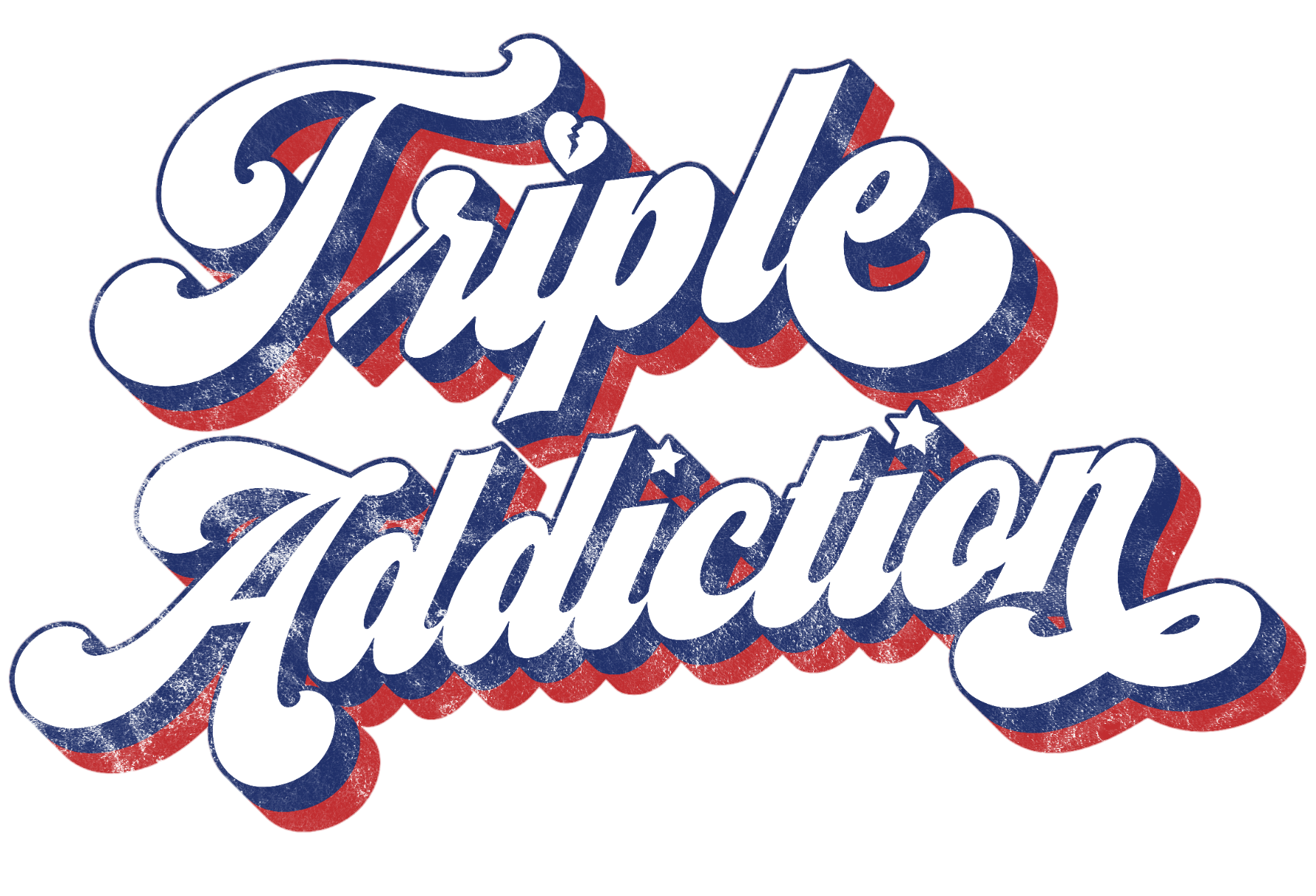 Triple Addiction is a rock group from central New Jersey who blends a unique sound of classic rock, southern rock, and country into one new but familiar style of music. Their live show is high energy, their lyrics spread positive vibes, and every show leaves the crowd wanting more. Keep up to date with these guys in the coming years and you won't be disappointed.

10 years ago triplet brothers Chris, Jon, and Brandon started their own band playing cover gigs throughout the local NJ area. In the years following the band's start, the brothers turned to writing and recording their own original music. In January 2016, Triple Addiction released their self-titled EP and have never looked back. They received such a great response from fans, press, and critics that it has only motivated them more to record new music. After opening up for such acts like Billy Currington, Saving Abel, Tantric, Janet Gardner, and others, they have refined their sound and their live show. Throughout the summer of 2019 the band released two new singles, "Hard to Say Goodbye," and "American Heartbreak." The singles received acclaim from fans and local/national publications alike (links listed below). On September 20th 2019 the band released their first full length album titled "American Heartbreak" and look to promote the record by opening for national acts in the next few months. With a solid lineup, new originals, and a great live show this band looks to make waves in the music world.

We would like to thank our family and fans out there for your continued support. We would also like to praise God for every opportunity he has given us. We can only continue to do what we love because of you, and we could not say thank you enough. Our mission is to share our music with everyone and make a difference in the world. Music can heal and save lives, so we hope that our music can make that same impact. Please check out all of our music on Spotify and YouTube. Keep in touch by shooting us a message! Also, please sign up for our mailing list to stay up date with everything Triple Addiction! We all look forward to seeing you at a Triple Addiction show very soon! 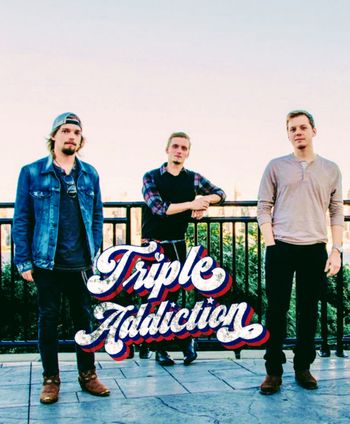 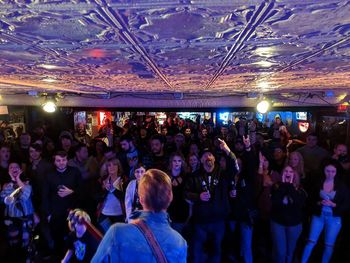 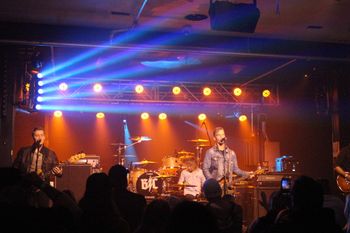 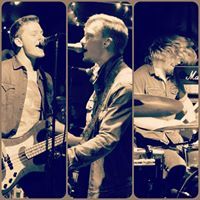 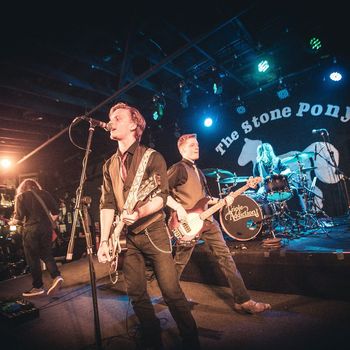 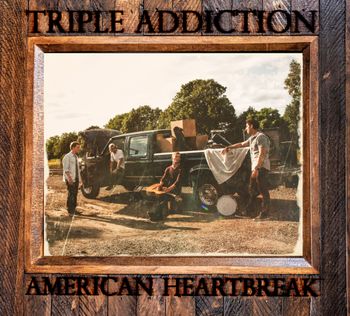 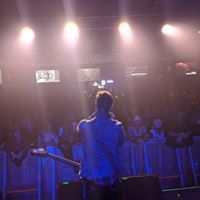 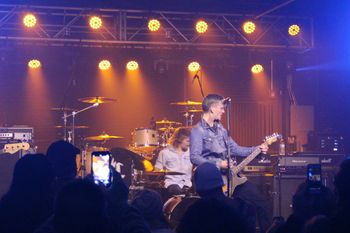